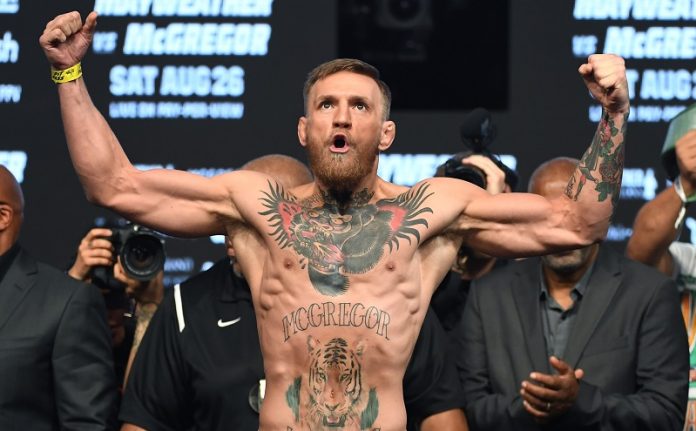 Conor McGregor who is one of the most popular MMA player has been out from the tournaments after his leg injury. But no matter what, every MMA artist has to go through a drug test by US Anti-Doping Agency (USADA) on frequent basis.

McGregor has got recovered form his broken leg and now coming back to shape. Even after that, he was always on news. Recently on one of the recent test conducted by USADA, McGregor left the UFA drug test in between. This has resulted in getting accused by his rival Tony Ferguson.

It was really tough for the USADA to hunt Conor McGregor as he was just travelling around the world in his Ferrari. Also he has been spotted in countries like New York, California, Miami, Dublin, Rome, Cannes, and more.

So what do you think about McGregor not doing the USADA test? Let us know in the comment below.

Tata Group To Be The Title Sponser In IPL 2022