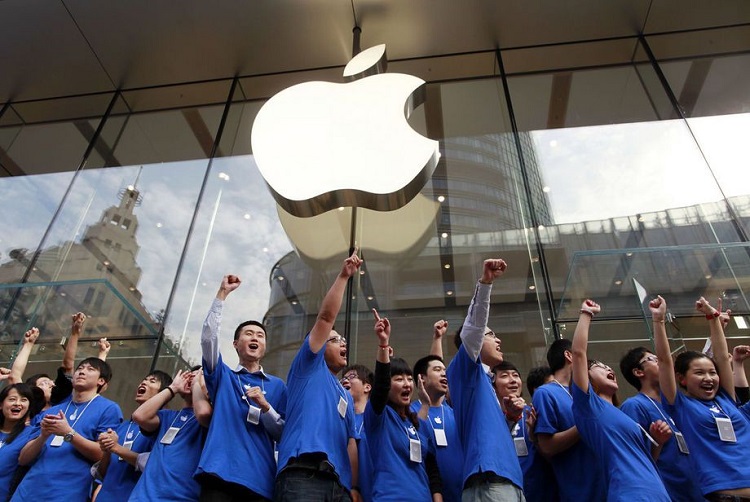 Apple Inc has been facing threats from Meta Platforms Inc, as they are taking away their talented engineers. To retain these talents, Apple has given an additional bonus of $50,000 to $180,000 to the top engineers. As per Bloomberg, they say that Apple has also given some top-level hardware engineers and software developers restricted stocks that they can get only after 4 years of the issue.

Apart from that, Apple is also giving additional cash bonuses to other employees to sustain the existing team. This will definitely help Apple to regain the trust of their engineers and will definitely help better output. Moreover, Apple is also in rase to hire more engineers from meta too. This looks that Facebook‘s Meta is giving a huge threat to Apple in terms of their employee retention.

What Apple is expecting is that their employees at least work for 3 days a week from the office, whereas engineers will have to work minimum 4 days a week. Also, Apple is open for Work Form home staff. Above all, Apple plans to give up to $1,000 support for all tech support employees for the purchase of any electronic equipment.

Another $122.6 Million Donation By MacKenzie Scott