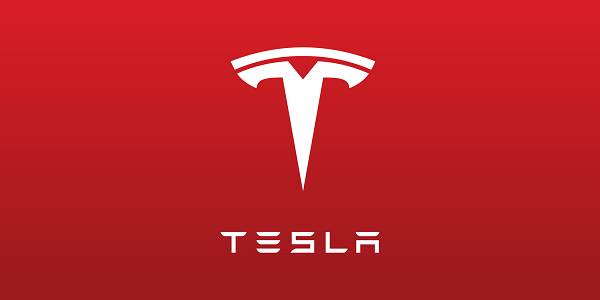 The world’s most popular electric vehicle manufacturer and clean energy company have made a steady position in the market with a net profit margin of 5.22%. Tesla’s PE ratio currently stands at 392.52 as of September 23, 2021.

With the all-time high stock closing price of 883.09, Tesla has an estimated net worth of around 746.12 billion US dollars. Tesla acquired 16% of the plug-in market and 23% of the battery-electric market the previous year. And it covers 17% of the total market share globally. Tesla incorporation pays employment to about 70,757 employees in total. It also has other companies working under its brand like Tesla Energy, Tesla Grohmann Automation, and DeepScale.