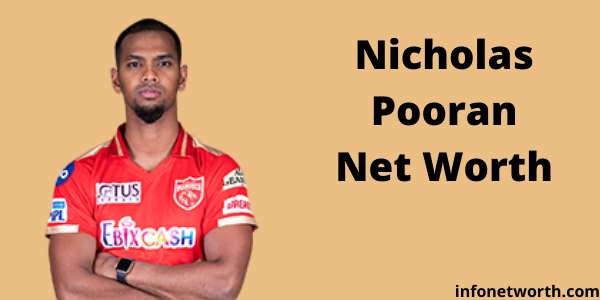 Nicholas Pooran is a Trinidadian cricketer who plays for the West Indies team. He plays both international and domestic cricket. Pooran made his international T20 international debut in 2016 against Pakistan and ODI debut in 2019 against England. He is a right-handed batsman and a wicket-keeper. Know more about Pooran’s IPL Salary, Career and Net Worth.

In IPL 2017, Pooran started playing in the Indian Premier League with Mumbai Indians. Later, he was bought by Kings XI Punjab in IPL 2019. For IPL 2020 and IPL 2021, he was retained by KXIP. Nicholas Pooran IPL salary is as follows:

Pooran has scored 2852 runs in 91 matches combined ODI, T20 international, First Class Cricket, List A Cricket. The profile of Nicholas is as follows: