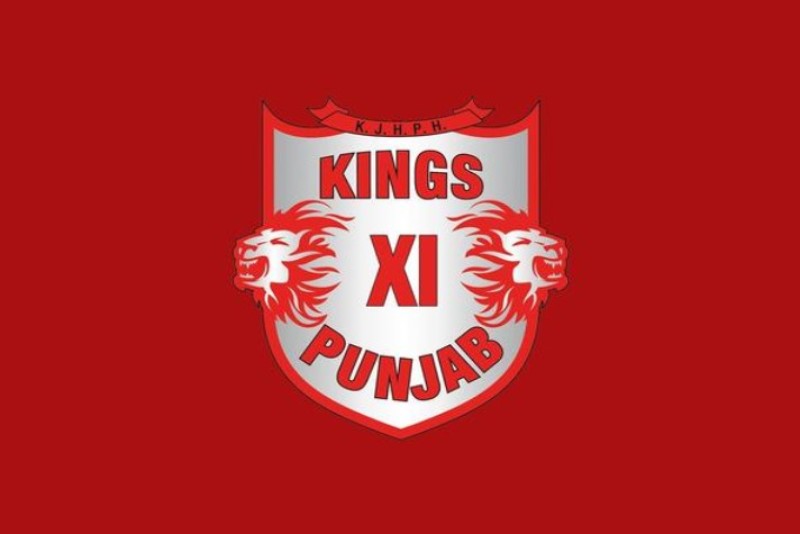 Kings XI Punjab is one of the popular teams in IPL, but they have not yet won any trophy.  Similar to Rajashtan Royals, the Kings XI Punjab team is also owned by multiple owners. Mohit Burman takes the highest stake with 46%, whereas, Ness Wadia holds 23%, Preity Zinta holds 23% and Karan Paul holds 8% of the team. Here we will be seeing Kings XI Punjab details like salary, auctions, players and more.

KXIP has a total of 16 players in the team among them 3 are overseas players. The available slot is 9 in which overseas slot is 5. The total money spent is Rs. 31.80 crores and the salary cap is Rs. 53.20 crore. Below mentioned are the retained players of Delhi Capitals 2021.

KXIP has released over 9 players from the team among them are 5 overseas players. The following are the released players from Kings XI Punjab.

KL Rahul is one of the highest-paid players in the team with a salary of 11 Cr. Whereas, Jagadeesha Suchith is the lowest-paid player with 20Lkah as his salary.

Apart from the top 11 players in the team, we have some new players in Kings XI Punjab in 2020 and here are they.