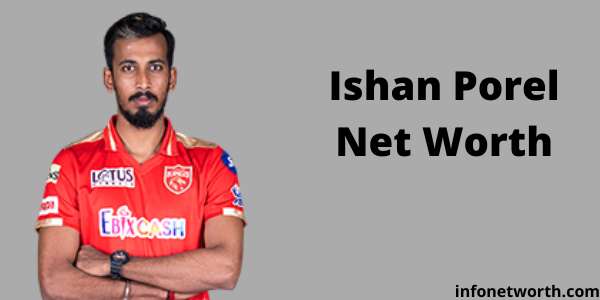 Ishan is an Indian cricketer who plays domestic cricket from the Bengal team. Porel is a right-handed batsman and a right-arm fast-medium bowler. He made his domestic debut in 2017. Know more about Ishan Porel net worth, IPL salary, career and ICC Rankings

Ishan earns majorly from domestic cricket and from the Indian Premier League. He receives a salary from the Bengal cricket association. Ishan Porel net worth is estimated at Rs. 80 lakhs to Rs. 2 crores

Porel has started playing in the Indian Premier League in IPL 2020 from the Kings XI Punjab team. Later, in IPL 2021, KXIP again bought him for the same base price of Rs. 20 lakh. Check Ishan Porel IPL salary is as follows