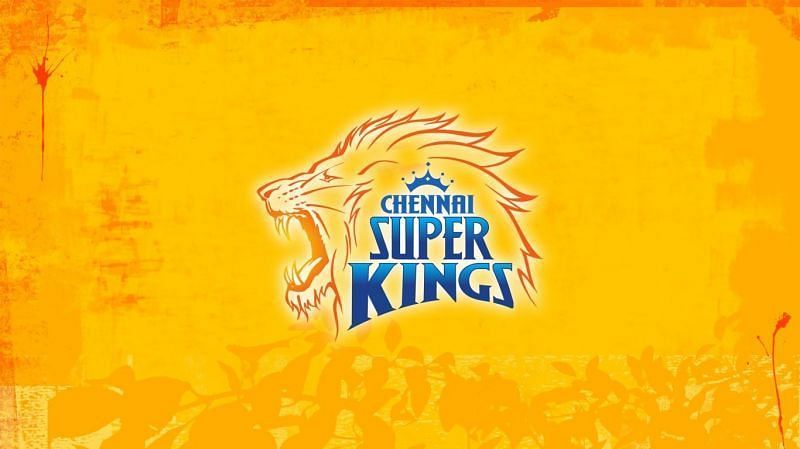 Chennai Super Kings is lead by Captain MS Dhoni and is one of the most popular IPL teams.  This team is owned by Indian Cements, and M. A. Chidambaram Stadium is their home ground. As of 2019, the team was estimated to value 700+Cr. So, let us see Chennai Super Kings 2021, salary, auction and more.

Chennai Super Kings have retained 18 players in their new IPL 2021 team. And, they have a total of 5 overseas players in their team. The total money spend is Rs. 62.10 crore and the salary cap available is Rs. 22.901 crores.
CSK has 7 available slots in the team and 1 overseas slot. The following are the retained players of CSK 2021.

Chennai Super Kings have changed their team as they have retained few players and released 6 players from their team.