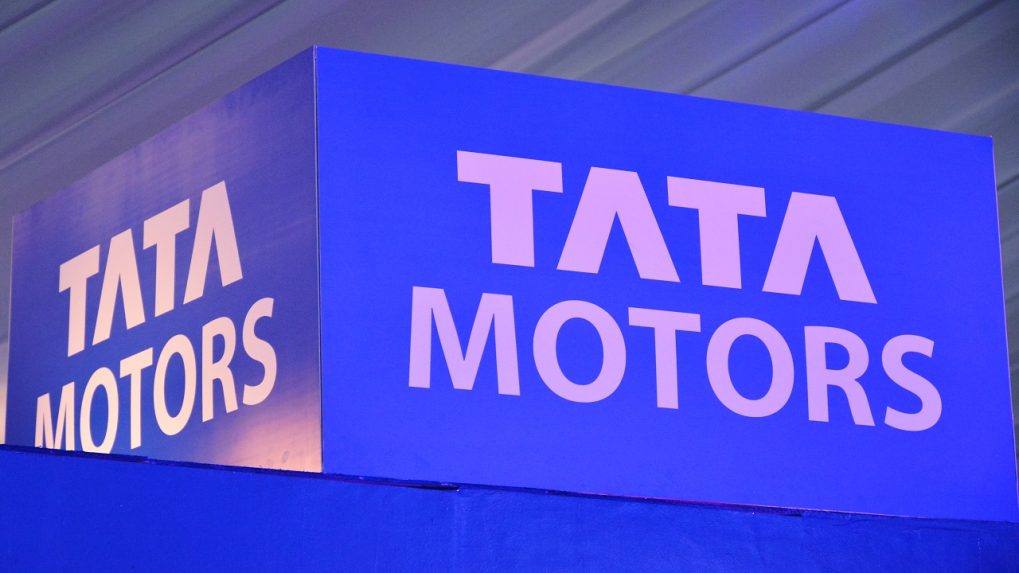 Tata Motors is a subsidiary of the Tata Group, one of the prominent multinational conglomerates of India. Tata Motors is a manufacturer of automotive vehicles of both lightweight and heavyweight including military vehicles. The man behind this is Ratan Tata one of the know industrialists across the globe. Tata Motors has acquired companies like Landrover, Jaguar, and more. Hence we are here to see the actual Net Worth of Tata Motors and how much profit they make every year.

Tata Motors has made its name all over the world by establishing its research and development centers in various locations of India like Lucknow, Dharwad, Pune, and South Korea, Spain, and Great Britain. The company has acquired quite a few automobile companies over the years which has helped the company to increase its value. However, its net worth has comparatively decreased from a few years ago. The current net worth of Tata Motors is valued at 12.21 billion US dollars.

Tata Motors originally started as a locomotive manufacturer under the name TELCO i.e Tata Engineering and Locomotive Company. Since then it has come a long way. The company lodged sales of 54,119 units from both national and international markets in the recent month, having a growth of about 92% as compared to the months of the previous year. It also observed a growth of 21% from the third quarter of 2021 as the company made a domestic sale of 182,824 units in the fourth quarter of 2021. This all amounted to about 3.01 billion US dollars as the monthly turnover of Tata Motors.

The market share of Tata Motors for its utility vehicles rose to 38% in India while it over 9% of the market share in the world. Tata Motors has taken a new step by introducing CNG buses, Hydrogen fuel cell buses, Electric, and hybrid buses for the first time in the country. The company also supplies fully armored military trucks to the nation’s defense. Even though the company received a decline of 14% in its sales this year, Tata Motors still gets its considerable amount of annual turnover that is estimated to be around 45 billion US dollars.