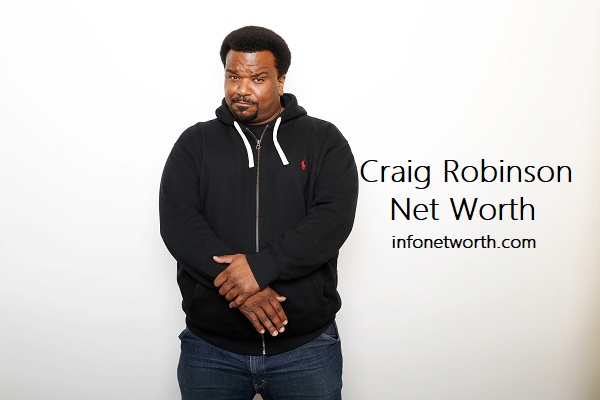 How much is Craig Robinson Net Worth?

Craig Robinson Net Worth: Craig Robinson is an American actor, comedian, singer, musician, and producer. Robinson is best known for his roles as Darryl Philbin on ‘The Office'(2005-2013) and Doug Judy (the “Pontiac Bandit”) on ‘Brooklyn Nine-Nine’ (2013-present).