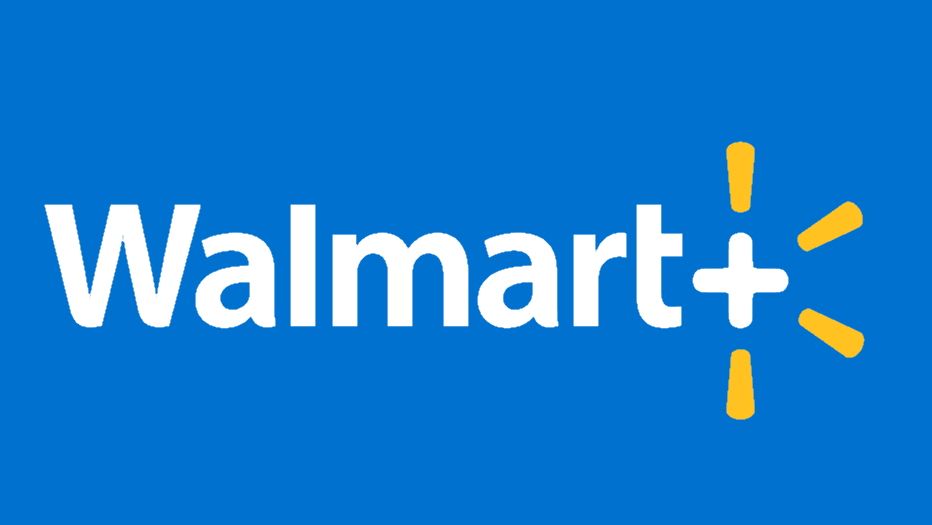 Walmart is undoubtedly the most acclaimed retail grocery and departmental store among its customers. Its stores are located in almost every corner of the world. The company has grown and is grossing huge profits every year. Hence, we are here to discuss Walmart’s Net Worth.

Walmart has made its way to the Fortune Global 500 list because of its high sales and rising demand. The company is known to have about 2.3 million employees making it the largest privately-employed workforce. Walmart’s current net worth is valued at 418.22 billion US dollars. The retail store Walmart has become the most trusted store and listed among most valuable brands as the company is expanding its chain of stores all over the world.

Honored as the World’s Largest Company by revenue, Walmart has about 10,524 stores worldwide bringing in a wholesome of income to the company. The major part of Walmart’s revenue comes from its hypermarket, convenience shop, and Sam’s Club collection. With its total assets amounting to 252.5 billion US dollars. Walmart earns about 41.940 billion US dollars per month from all its sources including both online and offline stores. Walmart International and Sam’s Club bring in about 331 million and 158 million dollars per day respectively.

Walmart is believed to make half a trillion dollars a year. The expansive chain of stores operates in 28 different countries alongside running e-commerce websites in 10 countries as well. According to Walmart’s annual report, the company is said to earn an annual turnover of about 559 billion US dollars with an increase of 6.72% from the previous year. However, the company’s net sales shrunk from 15.2 billion US dollars to 13.7 billion as compared with the previous year.