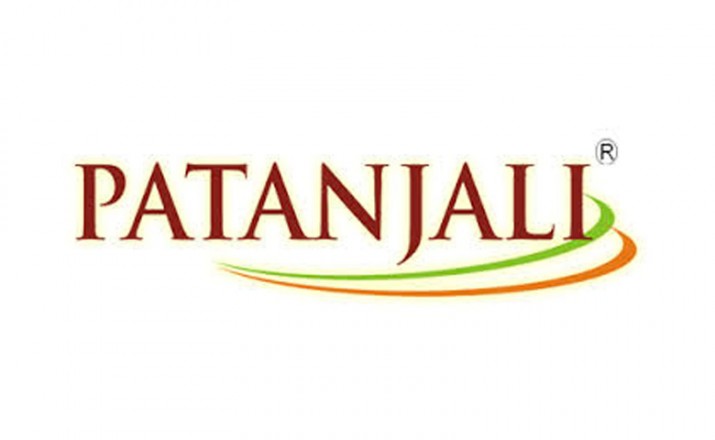 Patanjali Net Worth: Patanjali Ayurved is an Indian multinational consumer packaged goods company based in Haridwar, India. It was founded by Baba Ramdev and Acharya Balkrishna in 2006. It has made impressive growth in its business in recent years.

The Haridwar-based group had completed the acquisition of bankrupt Ruchi Soya for 4,3.50 billion Indian rupees, maker of soya food brand Nutrela through an insolvency process. Patanjali Limited has observed a 17.6% of steady growth in its net profit and a year-on-year jump in its revenue with an increase of 32.4% since 2016. The company’s quarterly revenue for June of 2021 is 5 billion Indian rupees. Patanjali earned a Total Income of 34.06 billion Indian rupees by the end of June 2021.