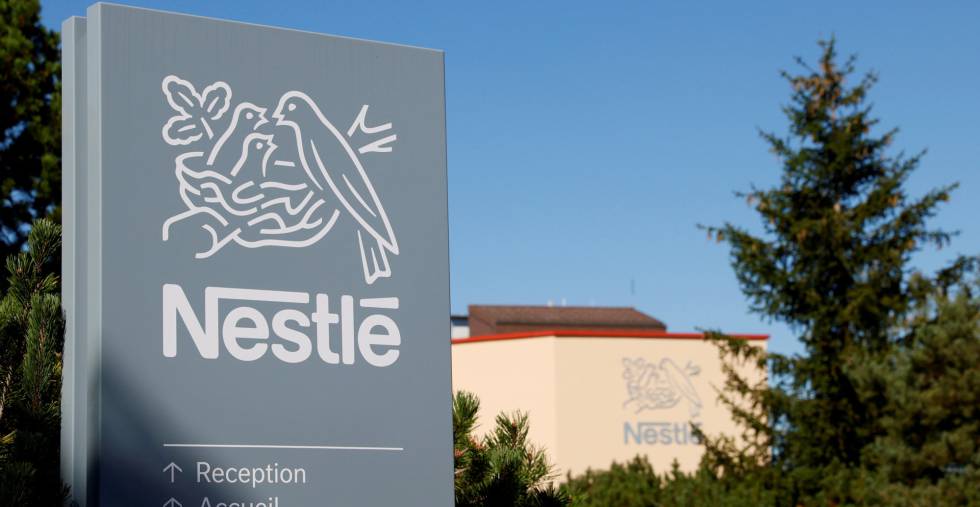 Nestle Net Worth: Nestlé India Limited is the Indian subsidiary of Nestlé which is a Swiss multinational company. It has made quite an impressive growth in its revenue, total income, and net profit with a slight increase in its percentage. Let’s see everything about Nestle’s income, net worth, and more.

Nestlé India also has its production outlets in Moga, Punjab., Samalkha, Haryana., Nanjangud, Karnataka., Choladi, Tamil Nadu., Ponda, and Bicholim in Goa., Pantnagar, Uttarakhand., and in Tahliwal, Himachal Pradesh. Nestlé India Limited has observed a 5.4% of steady growth in its net profit and a year-on-year jump in its revenue with an increase of 52.4% since 2016. The company’s quarterly revenue for June of 2021 is 34.76 billion Indian rupees. Nestlé India earned a Total Income of 35.06 billion Indian rupees by the end of June 2021.