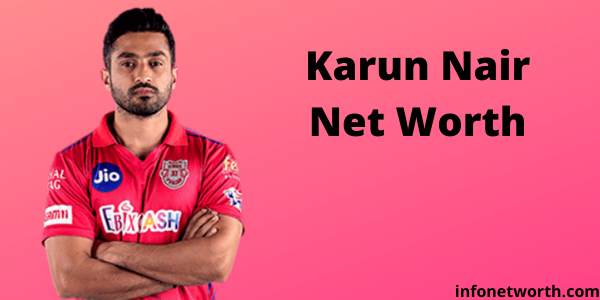 Karun has scored 420 runs in 8 matches combined Test and ODI. The profile of Karun is as follows: