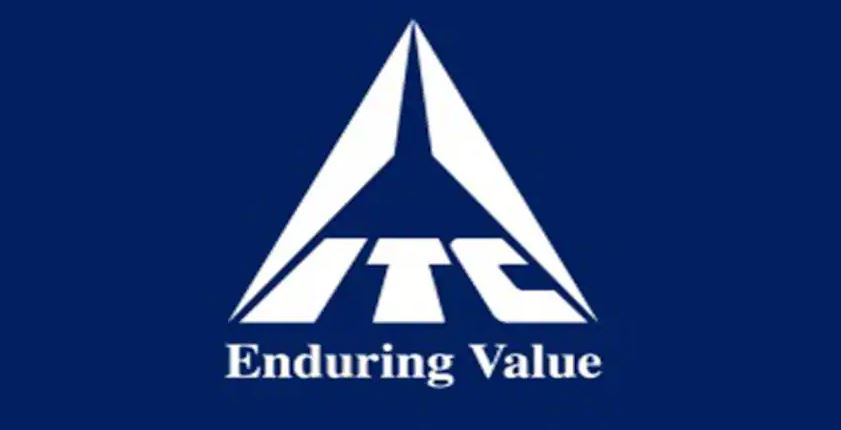 ITC Net Worth: ITC is one of India’s foremost private sector companies and a diversified conglomerate with businesses spanning Fast Moving Consumer Goods, Hotels, Paperboards and Packaging, Agri-Business, and Information Technology. ITC’s operating income and operating profit fell by 4.3% and 11.2% respectively on a year-on-year basis.

ITC also manages some subsidiary companies under its brand as ITC Hotels, ITC Paperboards and Specialty Papers Division, ITC Infotech, and Sunrise Foods. It employs over 36,500 people at more than 60 locations. The company’s quarterly revenue for June of 2021 stood at 133.88 billion Indian rupees. Making ITC earn a profit of about 30.13 billion Indian rupees by the end of June 2021. While other income increased by 1.3%.