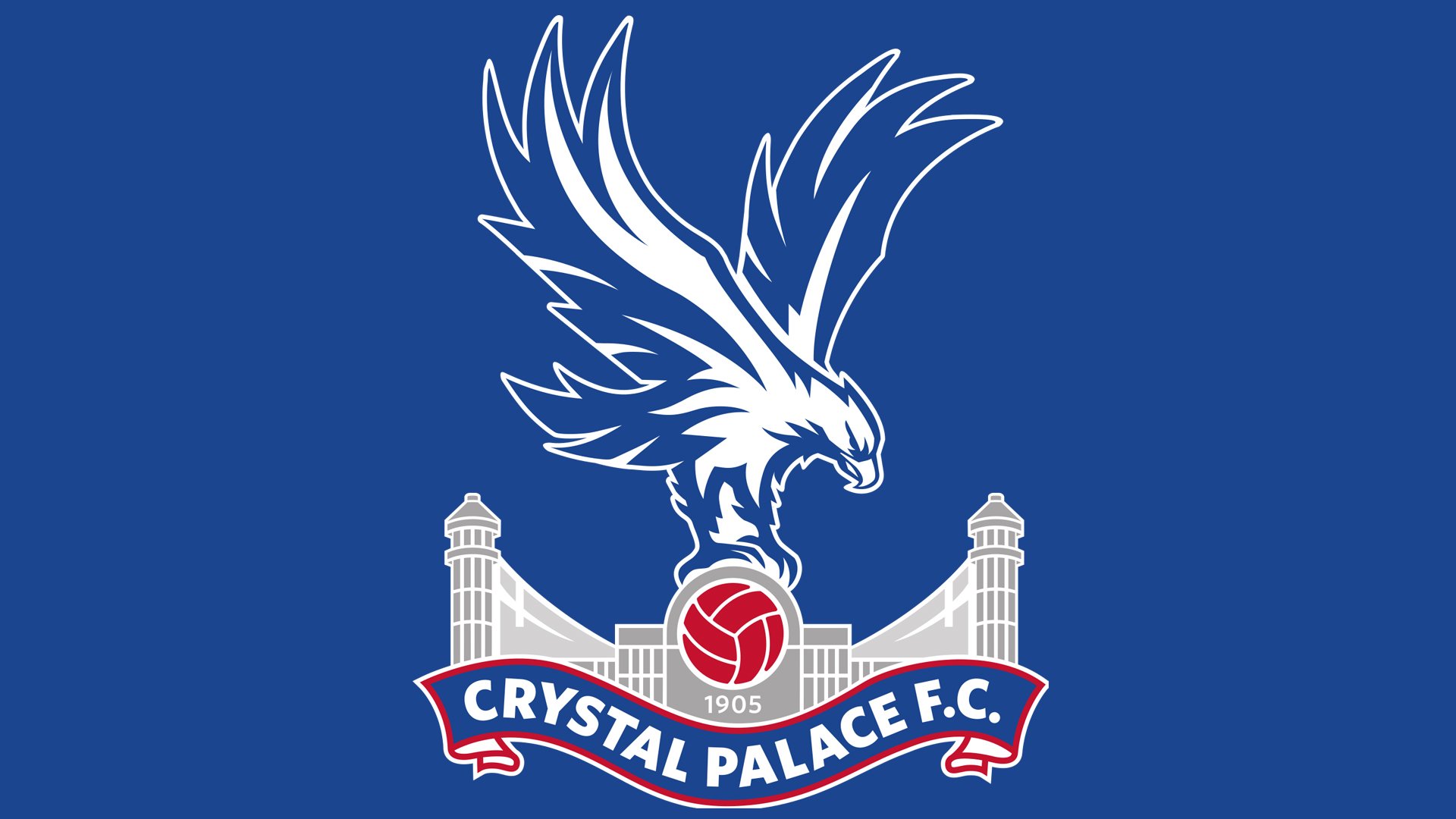 The highest payed player of Crystal Palace is Wilfried Zaha who earns £130,000 per week.