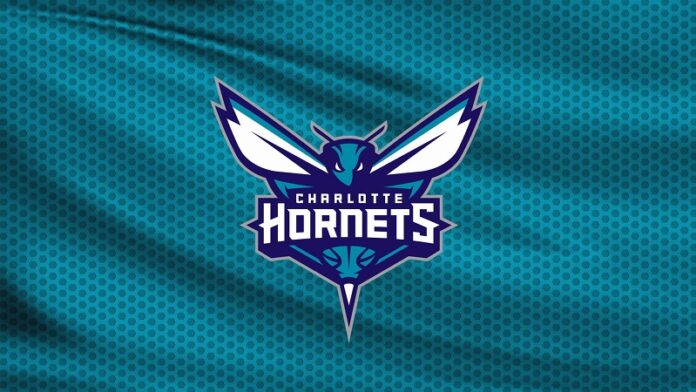 Charlotte Hornets is one of the known teams in the NBA. In fact, this team is owned by one of the famous players, Michael Jordan. There were multiple owners of this team, but MJ has the controlling interest. The main Sponsor of this team is LendingTree and apart from them, other sponsors, too. Talking about Charlotte Hornets Player’s Salaries, then the team pays roughly around $116 Million yearly. To know more about which player is paid what salary, keep reading.

There are a total of 17 players on the Charlotte Hornets team. Out of all 17, Gordon Hayward is the highest-paid Basketball player on the team with a yearly salary of $29 Million. Apart from there are other players too. Check the list of Charlotte Hornets players and their Salary.