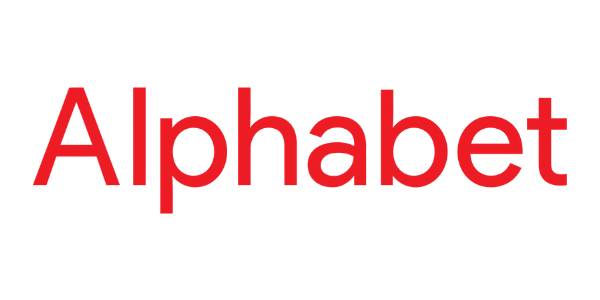 Alphabet Net Worth: World’s third-largest technology company by revenue with shareholder equity valued at 222.54 billion US dollars and a PE ratio of 29.52.

With more than 135,400 personnel employed at its place, the company has generated a net income of 18.525 billion US dollars. The multinational conglomerate’s quarterly revenue for June of 2021 was 61.880 billion US Dollars with an increase of 61.58% year-over-year. The group has earned 19.361 billion US dollars as the gross profit in its financial report.